A few reasons to enjoy Milan!

Of Italy’s many cities, Milan is one of the most well known thanks in part to its role as a global capital of fashion and culture. What travelers might not realize though is that there are many other reasons why the city belongs on any ideal Italy itinerary.

With a broad range of attractions, no one can accuse Milan of being boring. The best places to visit in Milan highlight many sides of the city, from culture and art to history and nightlife. But with so much to cover in just a few days, you’ll want a guide to help you make the most of your time there. Following our Milan itinerary, you’ll have no problem experiencing a nice spread of Milan’s attractions and come away knowing exactly what to do in Milan in 3 days.

The Bicocca campus is located in the Milanese district of the same name, which was once home to large industrial companies such as Pirelli and Breda. The new university became part of a large-scale redevelopment project launched around 1986 and coordinated by the architect Vittorio Gregotti. The 21 buildings occupied by the university are all located in the Bicocca district, with the exception of the Faculty of Medicine and Surgery, which is located next to the San Gerardo university hospital in Monza. 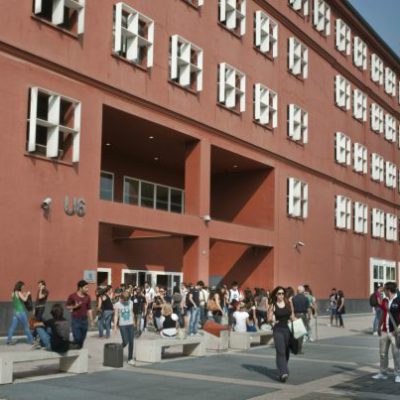 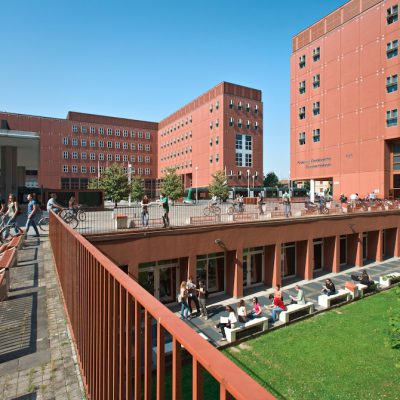 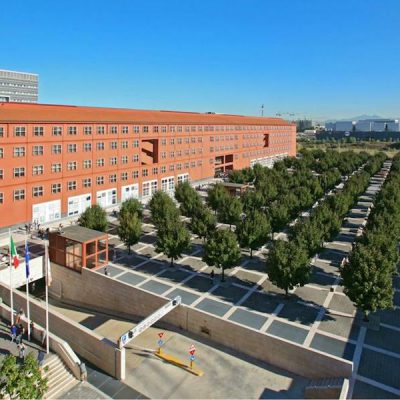 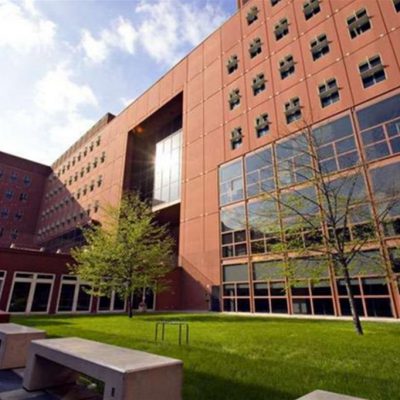 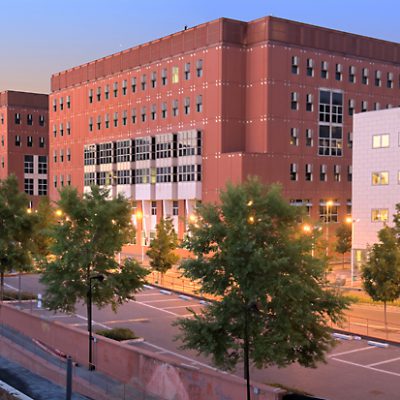 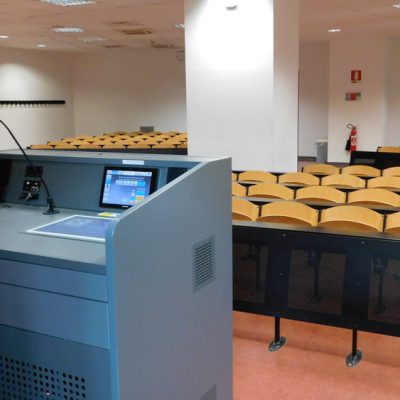 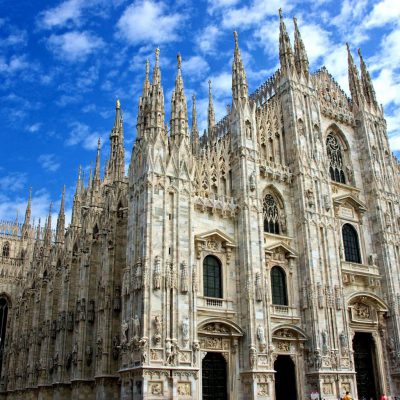 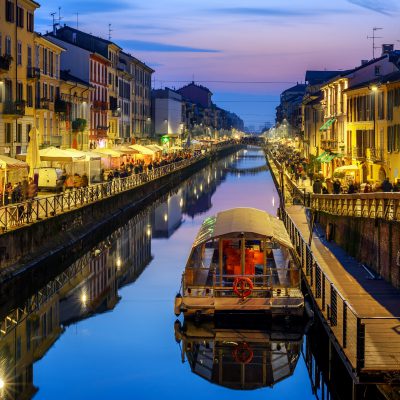 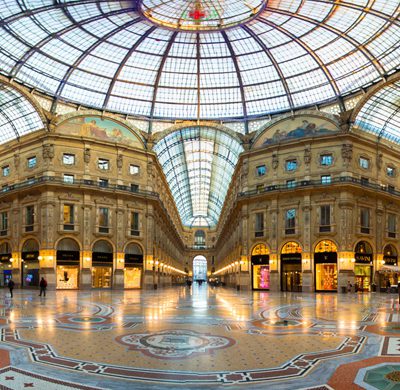 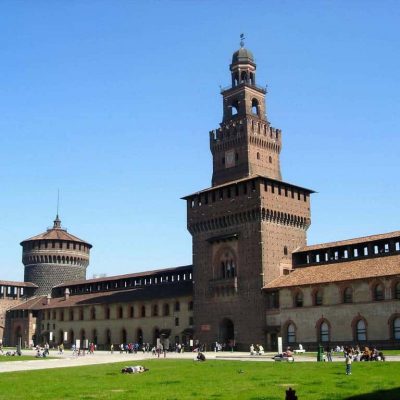 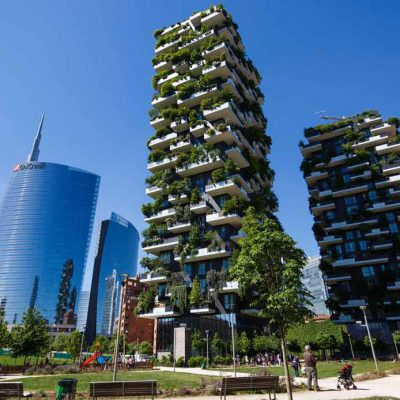 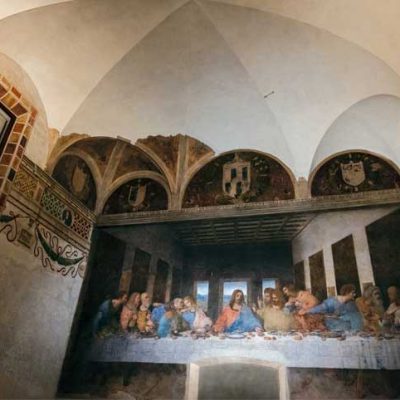 We use cookies on our website to give you the most relevant experience by remembering your preferences and repeat visits. By clicking “Accept All”, you consent to the use of ALL the cookies. However, you may visit "Cookie Settings" to provide a controlled consent.
Cookie SettingsAccept All
Manage consent

This website uses cookies to improve your experience while you navigate through the website. Out of these, the cookies that are categorized as necessary are stored on your browser as they are essential for the working of basic functionalities of the website. We also use third-party cookies that help us analyze and understand how you use this website. These cookies will be stored in your browser only with your consent. You also have the option to opt-out of these cookies. But opting out of some of these cookies may affect your browsing experience.
Necessary Sempre abilitato
Necessary cookies are absolutely essential for the website to function properly. These cookies ensure basic functionalities and security features of the website, anonymously.
Functional
Functional cookies help to perform certain functionalities like sharing the content of the website on social media platforms, collect feedbacks, and other third-party features.
Performance
Performance cookies are used to understand and analyze the key performance indexes of the website which helps in delivering a better user experience for the visitors.
Analytics
Analytical cookies are used to understand how visitors interact with the website. These cookies help provide information on metrics the number of visitors, bounce rate, traffic source, etc.
Advertisement
Advertisement cookies are used to provide visitors with relevant ads and marketing campaigns. These cookies track visitors across websites and collect information to provide customized ads.
Others
Other uncategorized cookies are those that are being analyzed and have not been classified into a category as yet.
ACCETTA E SALVA
MENU